So this question came up at a party (Sara's friend from a few posts back), and I didn't have any good idea. The problem is that most designers don't really do much with theory, and of those that do, few are doing anything particularly interesting these days. 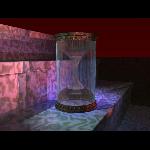 Hmm, just realised that the "workspace" project (which eventually became part of my thesis project) is already in my portfolio, as was the pim project. Oh well, maybe I've already got everything online. The little hourglass was done with AccuRender in AutoCAD back far enough that it took a few days on a really beefy ... 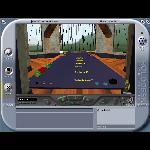 This is an old project I designed way back in the Holodesk days. It was a simple "workshop" space with a demo (a personal information manager display, written using Zope for the non-3D parts of the UI).

I rather liked the effect of the space, which was extremely lightweight, but gave a rather rich look ...

This is actually a picture from after having my meeting with Stephen earlier in the week. This is a Smart car, which you can see in Toronto these days. It's a tiny 2-seater commuter car. I'm very seriously considering getting one should I wind up needing a car anytime soon. "Why would anyone really need ...

Think I figured out why the CMTS-reset situation wasn't getting handled correctly. It was never wired up to do the actual checks to see if there had been a reboot (though it was retrieving the data to allow the check). Spent much of the day on that and one other bug, as well as on ...

I seldom get out of the house for a dinner, so choosing a restaurant for our bi-weekly meetings takes me far longer than it should. Especially when restaurants I want turn out not to show up in the phone book at all. There was a great Persian restaurant up at Yonge and Steeles called "North". ... 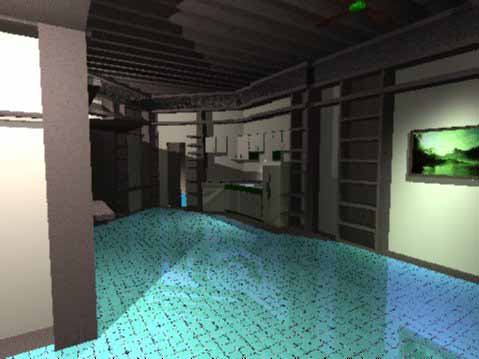 Plutocracy does means rule by the wealthy.